The Nordic Pontificate is the guardian and administrator of Christ’s Esoteric (inner) Teachings. The International Academy for Total Human Culture (AIC) constitutes the external branch of the NORDIC PONTIFICATE and offers each member a long-term development program, which gradually leads to a higher qualitative cosmic (spiritual) consciousness and ethical-moral living.

1. The AIC’s Development Program consists of approximately 6000 pages of text materials in the form of literature, videos, PowerPoints, articles and seminars. 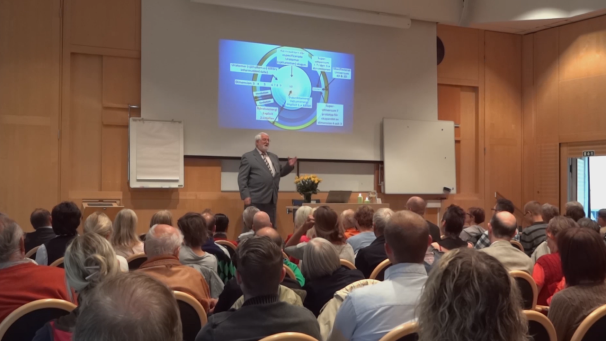 Lectures and Seminars have been organized by the AIC since 1993

3. The AIC offers a complete “quantum medical digital program” that is UNIK (unique) in its kind. This program allows people to maintain their health and their mental and emotional well-being in a world where they are constantly exposed to all kinds of negative impacts in the form of mental indoctrination, nutrient poor food and drink, bad air, various kinds of radiation, fear, anxiety, stress, etc.

These computer bugs, qualities must be removed from our consciousness before we can enter into a higher qualitative state of consciousness, which characterizes the Pleiadian life and social structure, which is the coming step of our civilization in the cosmic spiral of development.

5. The AIC offers each member a (UNIK) uniquely guided meditation program, leading to a calm state of mind and a union with our true identity, soul consciousness. On the other hand, Satan, the devil, has designed different methods of shutting down man from his true spiritual identity, soul identity (Higher Self), Christ consciousness, making him into a soulless, mind controlled intellectual robot that is dependent on Satan, the Devil.

6. The AIC offers a common platform where we can all grow together in consciousness.

7. The AIC offers emancipation from all kinds of bonding that the material existence has created for us. It does not mean that we must live in misery and go back to the Middle Ages. It only means that we will be come to see matter, form as a means and not as a goal, as hitherto.

The AIC offers total freedom from all kinds of sectarianism, indoctrination which through induced ignorance, unconsciousness has bound us to the belief or conception of a constructed reality that is established and ruled by Satan, the Devil and his hierarchy – the invisible negative destructive power that constantly lurks in the darkness behind the scenes.

The devil does not want man to know about its existence

But the devil’s empire on earth begins to come to an end, making it more and more desperate to maintain power and control over the earth and its civilization, which it sees as its right. This is already evident in the increased chaos that escalates more and more in all areas. The AIC platform is necessary to assist the people who want to emancipate from the constant impact of the negative power. The institutional church has failed this.

But the founders of civilizations and worlds have through the “Intergalactic Federation” decided not to allow Satan, the Devil to continue to destroy the earth, its natural kingdoms and civilization. This has earlier happened on the planet Apex in the Lyranian star system, on Betelgeuse in the Orion star system and on several other star systems that the Devil has colonized. In all places it has used nuclear energy, nuclear power (nuclear weapons) to destroy all life.

On earth this will not be allowed to a greater extent. 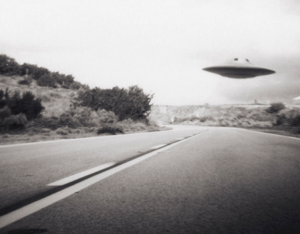 The Draconian and Orion-controlled spacecrafts (UFO:s) that try to prevent the Intergalactic Federation’s space fleet will be eliminated if they don’t depart from the planet Earth. 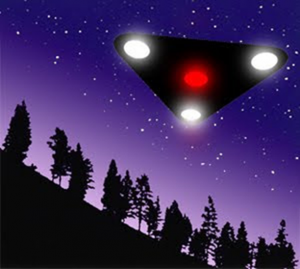 The Intergalactic Federation’s Space Fleet from the Pleiades is already in our Solar System. Their spacecrafts are constantly chased by triangular Draconian and Orion-controlled alien spacecrafts. They are also chased by the United States and their allied air forces, without any results. The Pleiadian space technology is superior to the Devil’s space force.

The Nordic Pontificate and the AIC’s eight-point program is designed to create lasting peace and harmony on earth, among people and countries, through increased knowledge and cooperation.

The AIC eight-point program is:

The AIC Academy Flag is the Golden Sun Disc on white bottom.

We encourage all members of the Lutheran (Protestant) Church in Sweden to leave the Church, and to not any longer contribute to the Church’s fortune worth about 40 billion SEK through paying 1.0-2.5 % of their annual income or pension to the Church of Sweden, which since the year 2000 is separate from the Swedish state. These people don’t receive anything else for their money than fake history and the story of a Jesus who has never existed other than in the fantasy world of the clergy.

Instead, join the AIC’s Individual Program for Development, Evolvement!

Here you get support in your spiritual evolvement through special evolving meditation programs and mental, emotional health programs, and at the same time you support the AIC’s eight-point program that contributes to peace, harmony and fellowship on earth.

The established church has never been interested in this type of development or evolvement. Instead, the churches have blessed those who have gone to war to kill, mutilate and rape their sisters and brothers without jointly lifting a finger to stop all violence and oppression in society in the world. They have promised a paradise and God’s forgiveness of man’s past as well as future sins.

Since the Church of Sweden refuses to reform and interact with the NORDIC PONTIFICATE and recognize and introduce the “GNOSTIC PHILOSOPHY and belonging RULES OF LIFE in daily life”, the Christ’s esoteric teachings which they have dissociated themselves from, persecuted and smeared, the SWEDISH CHURCH has taken the stand to continue in the same track as hitherto until the end. They want to bring all their members in their own case.

The last really big despot that resonated this way was Adolf Hitler. He said that if he were to lose the war, he would bring all Germans with him in the case straight down to hell. Only the devil resonates in this way – because it wants to bind all souls to the lowest matter, consciousness – its own domain.