Gnosticism as philosophy and way of life 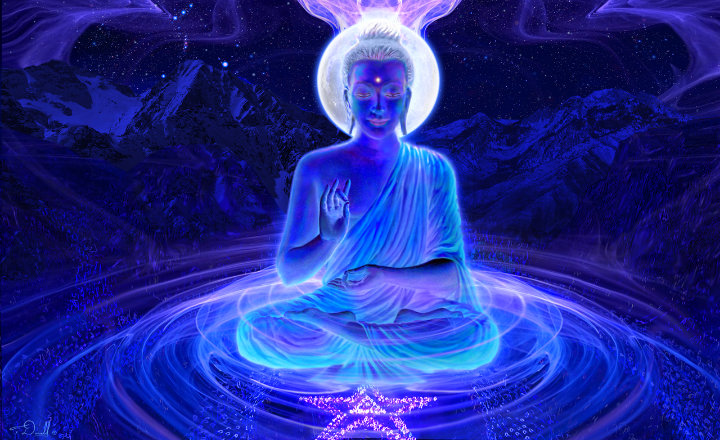 The Greek word “gnosis” means “wisdom” or “insight”. The Gnostics taught that man through the development of consciousness could reach a direct understanding of the hidden dimensions in creation. The Gnostics claimed that they represented the true Christianity that came into expression in Christ’s secret doctrine. They used different techniques that made it possible “to perceive the kingdom of God before death” – this is something people of today are afraid of.

One of the leading Gnostics were Markus, Marcion (Marc John) and Valentine, who served as teachers in philosophy in Rome between the years 135 and 160 AD. 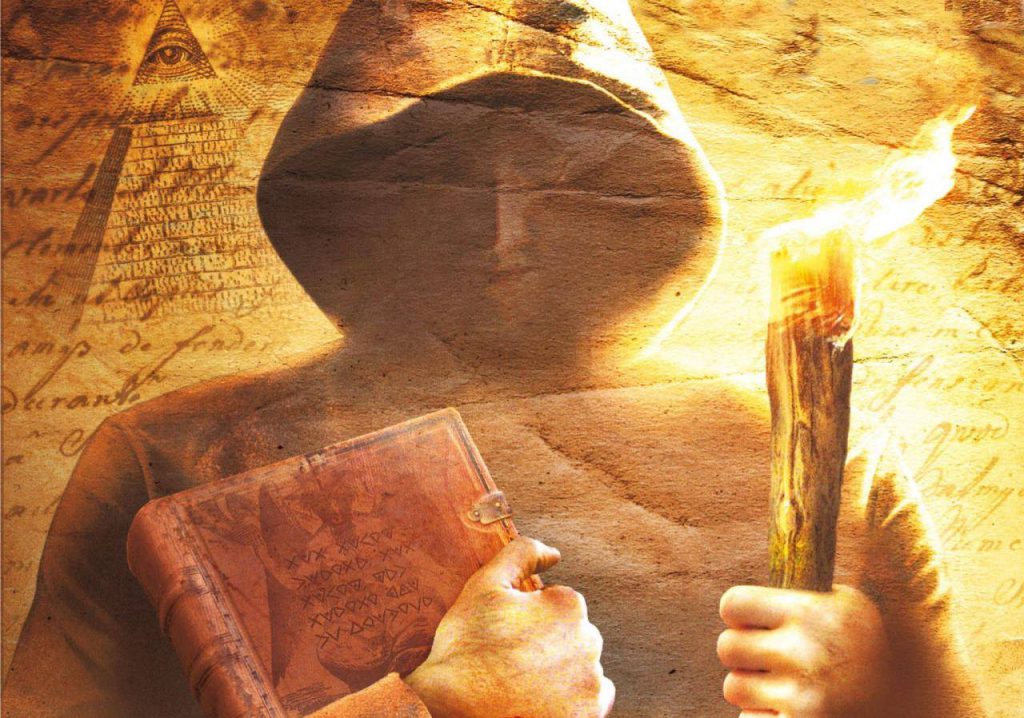 It was realized that if the common simple man could establish a direct contact with the Godhead, Power of Christ, the Church and the clergy’s position as mediator (intermediary) between God and man would be threatened, and thus the church’s economic and political power were at risk.

Christ said: Is it not written in your law that you are Gods? John 10:84

Christ’s statement is contrary to what the Institutional Church has claimed for about 2000 years – that man needs an intermediary (a priest) to communicate with God.

The Gnostics were therefore exposed to severe persecution during the 4th and 5th centuries AD, but Gnosticism survived as an esoteric undercurrent through the Middle Ages.

Gnosticism came to expression through the Cathars in southern France during the 1100 – 1300’s, in some monastic communities and in Christian mystics like Teresa of Avila, John of the Cross, Hildegard von Bingen, Master Eckhard and Jan van Ruusbroec.

Today, the interest among people is increasing more and more in Gnostic Christianity since the establishment of the Nordic Pontificate in Sweden. But the Institutional Church still refuses to acknowledge Christ’s esoteric teachings for the same reason as about 2000 years ago. The Church doesn’t voluntarily want to give up its power over man and its financial interests.

If the Roman Catholic Church and the Lutheran (protestant) Church would recognize Gnosticism as the true original Christian doctrine, then these churches would lose their economic gains that they annually receive from the Swedish state through taxes, and most of the clergy would be unemployed. But this clergy can be replaced by AI “Artificial Intelligence”, i.e. human-like robots that are programmed to preach the same content as described in the Bible (the Book of Books), the Old and the New Testament. However, no AI “Artificial Intelligence” can replace a true “gnostic” who in mind and action embodies the Power of God within him.

Treat others as you would like to be treated yourself.

The only rescue plan the earthly man, civilization have for their survival is to avoid a “totalitarian dictatorship”, which is planned by negatively influenced globalists and further not to be indoctrinated to believe in imaginary ideas that bind and keep man in an outdated paradigm (thought structure) that hinder man’s cosmic (spiritual) development.

When the clergy themselves don’t live what they preach, then how would man be able to change his way, his life for the better?

The Danish nuclear physicist Niels Bohr (1885-1962) wrote on his Coat of Arms “Contraria sunt complementa” (the oppositions are complementary) and has a direct question answered: “The word mystic can designate one that without giving any concrete solution, however senses some kind of unity behind apparent contradictory relationships and concepts. In that sense, I can very well admit that I am a mystic.”

The Swedish-born Dag Hammarsköld (1905-61), the UN Secretary-General from 1953-61, is first and foremost famous for his peace striving work. His mysterious side manifests itself in his personal notes, “Road Signs”, which appeared as a book after his death.

Several of the Norwegian poet Henrik Wergeland’s (1808-45) works are based on transcendental visions. His gnostic-Christian, platonic philosophy of life and worldview is presented in the “Creation, Man and the Messiah.”

The Gnostic “World Doctrine”, which I have summarized through my studies and experience in life over 45 years, is a modern description of life and its different forms (expressions) within creation.

If you keep in mind the experiences people through the ages have testified about and the scientific studies that have been conducted in different universities around the world for several decades, then we can say that man as a kind of consciousness is an immortal being who originates in a neutral zero-point field.

Through the genesis of movement this consciousness becomes manifested, both individually and universally.

My task in my present incarnation is to reestablish the center of the Gnostics – the Sun Theology, which I in the figure of Pharaoh Akhenaton introduced in Egypt during the 1300s BC. In my later incarnation, I taught the same teachings in the figure of Marcion (Markion) in Damascus in Syria and later in Rome, Italy. Paul’s experience on his way to Damascus helped him convert from Judaism to Gnosticism and thus he became the first Gnostic to spread the Gnostic doctrine in the known world of that time.

The New Age (Golden Age) in which we entered at the Winter Solstice on December 21, 2012, was the start of a Preparatory Period for a New Earth, New Civilization, New Human Being. The Earth will no longer accommodate the negative beings who in all ages and centuries have destroyed millions of lives because of selfishness and power interests. Due to the increased vibration increase that is now taking place on our solar system and on our planet, these negative beings (creatures) with their low energy fields (ELFs) will no longer be able to live here.