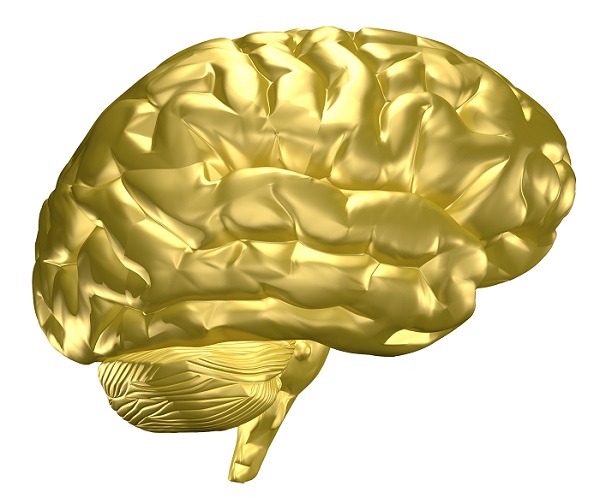 The CelesteMetoden® is a three-step program that leads to self-realizationship and an increased consciousness about the Manifested and the Unmanifested universe. The CelesteMetoden restores the Soul Control in a Mind Controlled individual.

The CelesteMethod® is developed by Dr. Sandor Alexander Markus, the protector and guardian of “The New World Doctrine”, to allow you as a human being to achieve a Higher Soul Related Qualitative Multi-Dimensional Quantum Consciousness – Mastery in Life.

This age-old knowledge, taught by our International Academy A.I.C., has never been offered to the public before. Parts of this knowledge have until now only been available to a select elite in Egypt, Tibet, India and in the West in certain so-called closed societies.

Now the wholeness is taught and added information from the universe’s implicit (folded) virtual part, i.e. from the 8th, 7th and 6th dimensional level in order to show the wholeness of the form-manifested universe, i.e. the 3rd, 4th and 5th dimensions.

YOU GET THE KEYS TO THE MYSTERY OF LIFE, THE ANCIENT UNIVERSAL KNOWLEDGE THAT IS NECESSARY IN ORDER TO TURN YOUR INDIVIDUAL INVOLUTION TO COSMIC EVOLUTION AND DEVELOPMENT.

The knowledge is now available to you so that you can change your life for the better, and live in happiness and harmony.

Every individual who wants to realize the CelesteMethod takes part of the A.I.C.  information and development program at the A.I.C. Association. This gradually leads to increased consciousness about self and the manifested as the unmanifested universe (CelesteMetoden® Step 1).

The earthly civilization is on the brink to a global catastrophe. Increased pollution, destructiveness, materialism, lust for power, war, hatred, etc., grow to uncontrollable proportions. Ethics – morality, regard to neighbors, nature, animals, etc. are with today’s thinking an utopia. Many speak of ethics and morality, but only few practice it in their daily lives.

Ethics – morality is the basic foundation according to the law of the cosmos.

If man continues to destroy the basic foundation for his existence, survival, on which man’s destiny rests, then the present civilization like previous civilizations will become a distant memory. Humans think naively that everything changes without needing to do anything themselves. One assumes there is always someone else who fixes everything.

Who or what would in that case do it?

A paradigmatic shift, a change of consciousness is a necessity for the survival of the earthly civilization.

To safeguard the overall human culture, which includes the creation and the hyperspace as a whole, both regarding the earthly as well as the extraterrestrial, we have created the CelesteMetoden®.

The CelesteMetoden® is the most comprehensive and profound cosmic science that has ever been presented in modern times.

Parts of this science have previously only been intended for some chosen disciples (students) in Egypt, India and in Tibet. Today this cosmic knowledge is accessible to all. Everyone can take part of it.

The CelesteMetoden® is a cosmic, universal science (knowledge) which constitutes the basic foundation of creation.

The CelesteMetoden® leads us into the universal, the hyperspace deepest mysteries and gives us insight – wisdom about what concerns both the unmanifested i.e. virtual (spiritual), implicit order, folded universe, and also the manifested, explicit order (i.e. mind influenced), the unfolded part of creation that both together constitute the universe, the hyperspace as a whole.

The waking consciousness (intellectual) part of our brain is responsible for only about 17 % of our brain computer’s overall capacity, strength and ability. Unfortunately, the majority continues to use consciously this part of the brain only.

The CelesteMetoden® allows you to change your life, your current life situation for the better through an increased consciousness of that concerning your inner qualities.

Most people are afraid to ransack themselves, take responsibility for their actions or indeed care about what happens after the physical life. They believe everything is finished after the earthly life. They rush through the physical life to accomplish as much as possible. These people will become deeply disappointed when after the removal of the physical body they discover that life continues on another level of existence, and that their problems are still unsolved. No one can escape his own shadow.

We recommend these so-called non-believers to watch more television programs dealing with “ghosts” and communications with the unknown. It is hard to dismiss them as fantasies. Perhaps one day they encounter similar experiences.

The CelesteMetoden® will make you see clearly in the endless, boundless worlds.

This is the first time it is offered the opportunity in a larger scale to become aware of the unconscious!

Why is it so? What can we do to reverse this trend?

All of humanity is in a chaotic state never experienced on earth before. A change in consciousness (a paradigmatic shift) is necessary in all areas in order for the humanity and our civilization to survive.

Our International Academy for Global Human Culture, AIC Association is the only educational institution in the world teaching Life Sciences – Human Sciences (quantum humanism) according to the CelesteMethod®.

The word “Celeste” is derived from the French language meaning “Celestial”. The CelesteMetoden® is a method that has to do with the entire cosmic evolution. It is not limited to a three-dimensional physical consciousness level. It spans the whole of creation, hyperspace as a whole.

The CelesteMethod® is a registered and protected trademark.

The CelesteMethod® is a method to achieve an altered consciousness, here and now.

If you follow our instructions you will achieve MASTERY IN LIFE.

Dr. Sandor A. Markus
Secretary General of the A.I.C.

Read Next – TM and the CelesteMethod® >>>