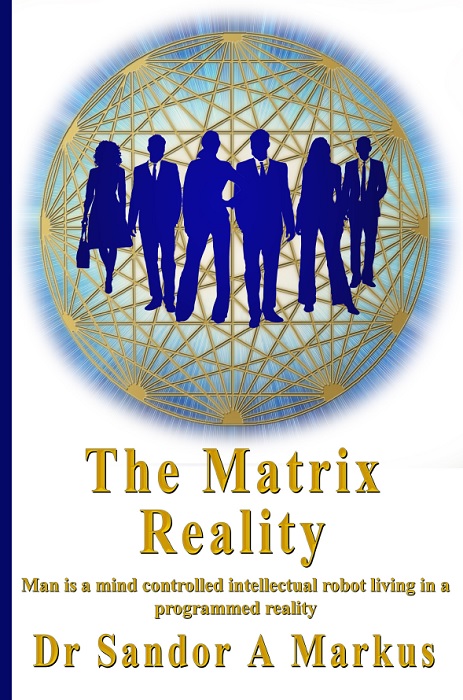 The book that no one can be without!

The book you are holding in your hand is not just any book. It reveals what is happening behind the scenes that only a few people have heard of or know about so far.

Sandor A. Markus “UNIFIER” claims that man has deviated from his true cosmic reality and his ethical-moral life as he was meant to follow, and has instead chosen to live in an artificial, constructed (fabricated) reality.

The authors of the book have an individual and society-related action plan for a fair societal development, to save Sweden (and the world) from the crisis and chaotic situation which is the reality today. We simply have to choose a new direction by changing our outdated thought structure and starting to think in a new way. And we are short of time! The choice is in our hands. Which path we choose will be decisive for our future destiny. The book is about, and answers also many other questions:

The book also highlights the only sanctioned solution to all the world’s problems. This and much more is revealed in the book. 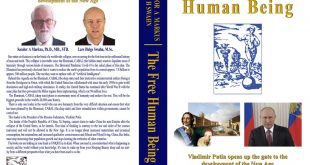 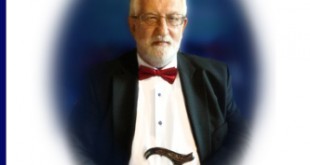