Man should be healthy 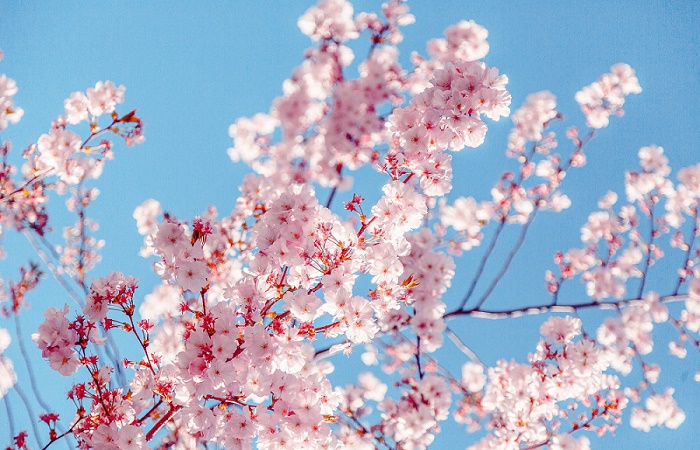 A fully healthy person has no energy weaknesses, and the energy in the human meridian system flows unhindered and balanced.

Today’s human being has incarnated time and time again to the physical planet earth and accumulated experiences in every earthly life. These experiences have been stored as energy and information in the human being’s causally related energy bodies, where the mind is being programmed more and more. Now, after several thousand years of incarnations, the mind is so burdened with programming and the attention so very outwardly directed that almost no understanding or information can be sensed and understood with man’s more true subtle energy bodies.

The human karmic (experience-encoded) situation today determines the human course in life like a stray boat in stormy waters. Man has no knowledge of his origin and does not know where he is going. In today’s situation, man is lost and lets his life and future be dictated according to what is written in his karmic database.

Other astral four-dimensional ruling beings are aware of this and their agenda already from the beginning has been to completely degenerate the mind-orientated man into matter to let him forget his task in the lower more densified world of existence, i.e. today’s earthly three-dimensional environment with individually connected karmic shackles. In this way, these ruling more conscious astral beings from behind can totally control man and man’s destiny. These astral creatures can influence suitable advocates for how to implement their agenda and control politics among people, all in order to further degenerate man.

However, it is not the intention that man should go under, but instead get enough of this degenerate misery, and direct his attention on better health and an expanding process of consciousness out of this miserable situation. Not many people have reached this insight and thus wanting to increase their health status and consciousness and move out of this dense matter.

The human being of today instead wants to have e.g. an extra caravan, a larger house, more material wealth, etc. … at the same time as he feels worse and worse. His attention is still directed outwards and all mind related external gains are considered good in life.

The astral negative creatures in the background offer man with all kinds of “failing health” and “mental misery” a variety of pills. The unconscious man of today thereby invokes additional energy weaknesses and makes his energetic situation even more densified and degenerate. 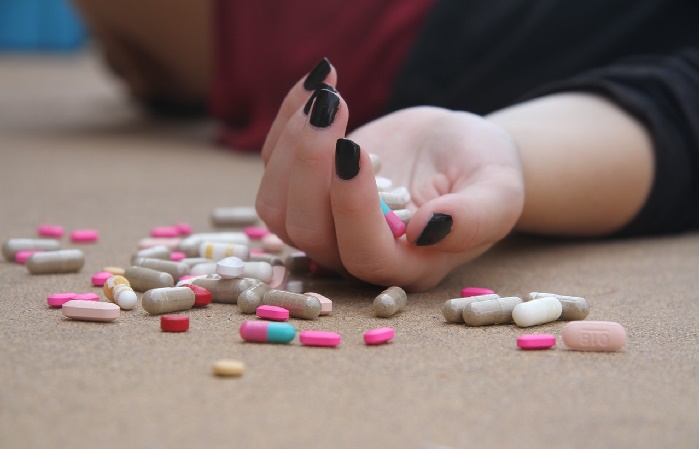 If the health status was to diminish, today’s man would most likely want to have a “quick fix”, and sees the solution in degenerate medical-prescribed emergency medicine pills. The health status decreases further, which often results in surgeries and ultimately stroke or cancer. Still, man relies on these so-called treatments – that in no way improve the human transcendental health. Man remains an increasingly densified individual with even more energy weaknesses, which gives an even more burdened situation in the next life (incarnation) – to the earthly prison.

Strangely enough, man does not really want to be healthy, and his attention is still directed outward – on matter.

When healthcare in the final stage is testing the human being in order to find any medical solution, all the analyzed tests look “good”, but perhaps some dip in iron levels. The human being – the patient – still feels tired and will most likely be too tired to deal with the situation. Six months later, the death is due to cancer. This sampling and cancer death are set in system in this country, and is a standard procedure for administering an earlier death and more problems for the individual in his next mortal life.

The healthcare staff doesn’t know about this, but administer the procedure since they are paid for it. When the patient is dead, the relatives don’t have the energy to question the guilty ones – and they realize that they are involved in the whole, since they hadn’t scrutinized or questioned the health care, and they haven’t been interested in improving it in any sense. It is easiest to forget about everything and keep chasing material things. Everyone else do.

Only few people work to improve their health continuously throughout their lives. To these, health surveys are the standard procedure to intercept maybe upcoming diseases and existing energy weaknesses with more nutrition, healing homeopathic cures, detoxifying cures, electrotherapies, scalar therapies and transcending treatments of various kinds, as well as the most important – really evolving meditation. These measures are categorically counteracted by our tax-financed healthcare, which makes us taxpayers co-responsible.

Of all the medical disciplines that existed at the beginning of the last century, only allopathic medication has been approved, i.e. the medical industry of pills, which preserves the illness and administers death into a poorer health status in the next life.

As a bright solution to the misery, more and more people are now working on a higher qualitative multidimensional quantum consciousness, in order to save themselves and restore and establish a cosmic society in truth. All falsehood falls on its own unreasonability, as all these are revealed. Only the truth remains with everything it means – i.e. a very bright future, for the few people who choose to be part of it, since only a higher truth will be allowed to exist on the planet earth in its upward evolutionary process of development.

Get an inspirational evolutionary boost in the book “From Barbarism to Super Consciousness“.