The Christian Church must be Reformed 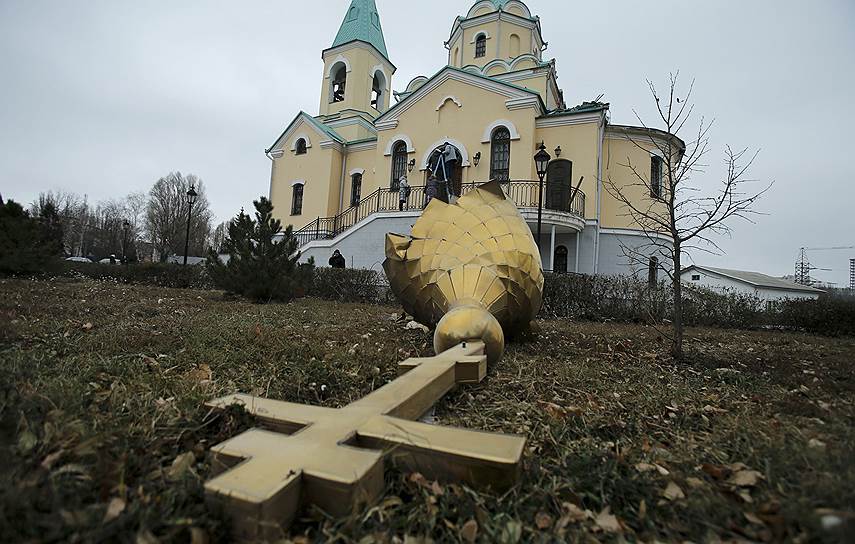 None of the world religions will remain in the New Age unless they undergo extensive reformation, restructuring of their contents and adapt it to the New Age demands and expectations from an energy and consciousness point of view.

The Bible (Book of Books), which for about 2000 years has been the human guiding principle in life, has served its purpose. Neither the representatives of the Christian religion (the clergy) nor their successors have followed in word or action the Teachings of Christ: As you want to be treated, so you should also treat your fellow human beings.

Over 1500 pages constituting the Old Testament of the Bible (the Book of Books), which the clergy often quote in their sermons, deal only with the history of the people of that time in the areas of the Persian Gulf, around the rivers Euphrates and Tigris. This area was colonized by a destructive Alien Race, which we have described in the book “The Matrix Reality” (yet only in Swedish). 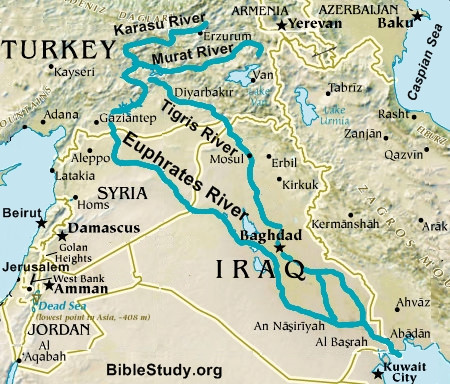 The history of the Old Testament has nothing to do with the original Christian doctrine. Christianity originally came from the Pharaoh Akhenaten’s “Sun Theology”, about 1300 BC. After Pharaoh Akhenaten’s death it was taught in Syria and Mesopotamia under the name “Gnosticism”.

The Sun Theology – Gnosticism is about the “Knowledge of the Source of Truth, i.e. how we know what’s right”.

Only a limited part of the Bible is referred to Christianity and it is the New Testament and the Book of Revelation.

Here we would like to refer to the book “The Jesus Who Never Was” – a critical review of the Bible’s Jesus and the origin of Christianity by Roger Viklund, published in 2005 and 2008 by the publishing house “Vimi” in Röbäck, Sweden.

The Old Testament is based on the history which the destructive Alien Draconian beings from the four dimensional parallel world have created. Many of these live in the areas of the rivers Euphrates and Tigris. The whole area around the Persian Gulf is infected with this negative destructive power, force. This entire civilization will succumb unless it chooses to undergo extensive restructuring, change of its thought structure according to the directive of the UNIFIER, and conform to the ethical-moral rules on which the creation is build. This transformation is unlikely since these negative destructive four dimensional powers are behind the development of our earthly civilization, and they are not willing to give up their influence. They choose rather to destroy everything before they have to leave the earth.

Our Solar System’s entry into the New Age occurred at the winter solstice on 21-23 December 2012, as our solar system passed the equatorial line of our galaxy and entered the photon belt around our connected Central Sun, “Alcyone” in the Pleiadian star system.

Our solar system’s entry into the Photon Belt around the Central Sun Alcyone gradually contributes to a vibration increase on our planet. This affects all natural kingdoms, including the human kingdom, both positively and negatively, depending on how much fated individual karma we have.

The Swedish Church must be reformed if it wishes to become the Messenger of Christ Consciousness in the New Age, and not as to date, being the messenger of the Lucifer Power.

The World Religions have since long sold their Soul to Satan, the Devil, by distorting the ancient cosmic doctrine, the sun theology (Gnosticism) into a mind-influenced power religion.

The earthly human being has not yet understood Christ’s true message of ethical and moral living.

THE NORTHERN PONTIFICAL ACADEMY (The Nordic Pontificate) is the only center on earth from where the UNIFIER’S teachings are spread.

The UNIFIER’S appearance in the Nordic region has since long been talked about by the Seers to happen in the late 1900s and early 2000s.

This is clearly stated in “The Interpretation of John’s Revelation”, written by Elisabeth Ståhlgren, Published by the Reform Publishing House in Stockholm, Sweden, in 1968 (only published in Swedish).

Elisabeth Ståhlgren was the head of the Holy Grail Order in the 1960s and 1970s in the Nordics.

The GRAIL is the platform, the foundation in the New Age for a “Fair Social Development” and an “Ethical-Moral” Living. All other religious activities are under the influence of the negative power, the influence of the Lucifer Power, its domain, which we have described in our book “The World Doctrine”.