Our entire world, civilization is on the threshold of a new age, an age that requires a different thinking and action than what we have been accustomed to so far. Religions, which have been man’s guiding principle during their thousands of years of history, have failed their mission, i.e. with ethical-moral life leading man right in the cosmic evolutionary spiral. Selfishness, lust for power, greed, hatred, vanity have dominated the human mind, and have contributed to disunion, anarchy, disintegration of society. We speak of peace and community, but at the same time we prepare for war and the destruction of our world.

Now after about 26 000 years of development, when we have passed the 12 zodiacal signs and completed our involution, i.e. the exploration of energy, the lowest most sluggish state of matter, we have come to a crossroads where we have to choose path in order not to stagnate in our cosmic human development.

In physics, in spiritual societies, in business and even in politics, we have heard the terms paradigm shift, quantum leap, new world order and holographic reality. Thomas Kuhn made the concept of “paradigm shift” popular in the early 1960s. He defined “evolution” as “a series of peaceful periods punctuated by intellectually violent revolutions” where “a global concept is replaced by another”. A paradigm shift thus means a change in our way of looking at life, which in turn changes behavior – a new way of thinking and acting. 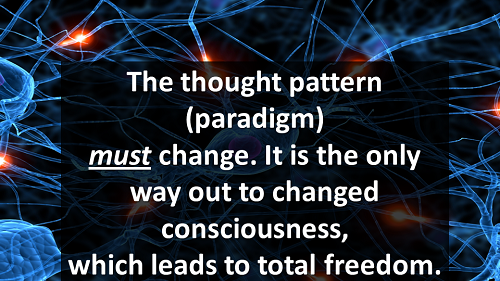 What is happening today in our world is more than just a change. We live in a time of transformation or transfiguration.

Transformation, transfiguration or metamorphosis means something completely different, something new. These words imply a change in the basic structure of something. A transition from a mind-related energy state to a spiritual, soul-related energy state – a revolutionary change that happens miraculously, as if by magic. 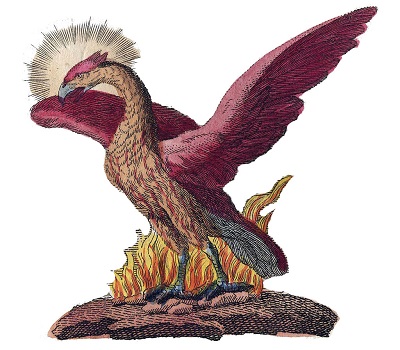 The legend of the phoenix illustrates the lower quality of the self (ego), its death by allowing the self (phoenix) go through a purgatorial fire (spiritual), a development and be reborn from the ashes as a new spiritual being of gold (light and harmony). 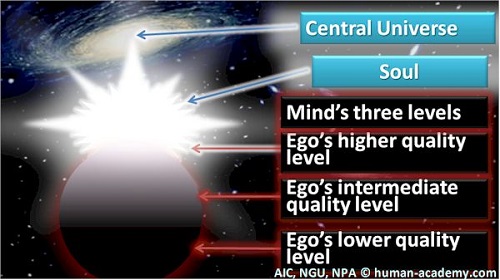 Now you face a big identity shift, which means you must choose way if you want to join the new civilization, the fifth in order, which characterizes the New Age humanity. Or do you want to stay in an obsolete paradigm, thought structure which means stagnation, increased suffering of various kinds?

The choice is in your hands.

THE UNIFIER offers you a salvation plan, which leads you to lasting happiness – unconditional love – harmony.

Imagine yourself as a point of light that hovers in the weightlessness of space. You are that point. Life has no dimensions, no motion, and you have virtually no self-conception, conception of your identity.

Then imagine a number of points gathered close together like pearls in a necklace, until a mysterious, critical mass of awareness is achieved and a new reality is born.

You merge into one “unit” in the new world, and you forget your former identity as point. You are no longer a point. You have been expanding your consciousness and now you live in a world of cosmic community. You are much freer compared to when you were an isolated point.

As reality changes, your identity changes at the same time

From the first of May, we will every week present a new blog entry, giving you the opportunity of a changed consciousness – a new view on the different shades in existence.

Get a free membership now!
Share
Previous Unifier’s message for 2016
Next Modern Gnosticism is the Source of the New Age Philosophy and Science