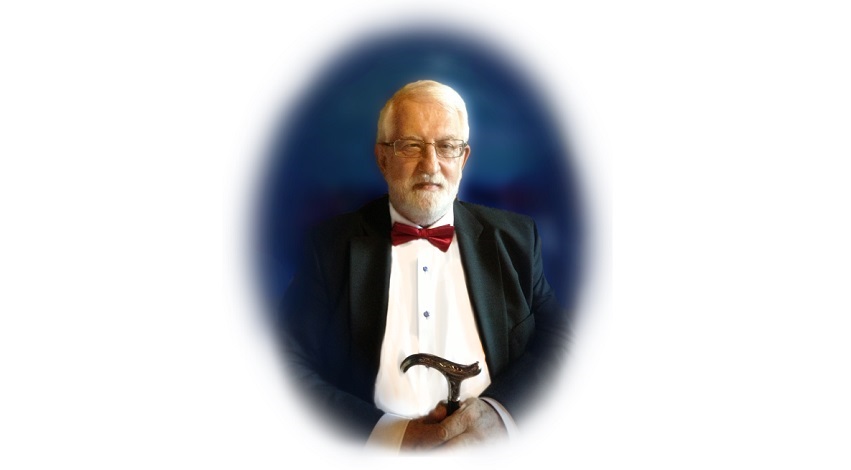 This is claimed by Sandor A. Markus (Mark John), author of several books including “From Barbarism to Super Consciousness“, “A New Consciousness in a New Time“, “My Incarnations and Teachings,” “Aliens Are Amongst Us,” in 2015, Amazon UK, US.

According to Sandor A. Markus the earthly civilization is on the threshold of a New Era, New Age, which is also called “The Golden Age”. The Entry into the New Age means that we humans must choose a new direction of thought if we want to survive as individuals and civilization on earth.

The scientific and philosophical belief system that exists on earth today will undergo major changes after the discovery of the Soul Intelligence.

The Soul Intelligence is called according Gnosticism the 1st Source Intelligence and reality, Christ Consciousness Field and is the virtual, spiritual, implicit (folded) unmanifested part of the human essence. Many have heard about this but not understood because they have confused the soul with the mind and senses.

The new sciences, especially the particle physics and molecular biology have already begun to suspect this.

It is this discovery that mankind on Earth has evolved towards over the past millennia.

Mind Intelligence is called according to Gnosticism the 2nd Source Intelligence and reality, and constitutes the explicit (unfolded), manifested, condensed part of energy (matter) and consciousness. The mind has until now been dominant in the way people think, feel and act in different situations. This has also meant that ethics and morality have been set aside and been replaced by lust for power, ambition, greed, vanity and lust.

The Gnostic concept concerning man’s innermost nature and properties have so far been hidden and incomprehensible to the majority, but will in the coming decades be discovered.

Our Academy AIC has the task to help reveal this discovery.

If you apply the knowledge and tools we recommend to explore and change your life, then you will also be part of this change.

So far in physics, Isaac Newton’s 1600’s mechanical (material) universe has been the basis of our three-dimensional physical material reality. This theory has now changed completely since we now know that everything created in the universe, hyperspace is nothing but energy and information. What we call matter is nothing but energy and information matrix in the lowest density, its most sluggish dense state and the human consciousness is connected to it.

The human consciousness, consciously or unconsciously, can affect the matter which we see as our reality. If our thoughts change, then our reality changes as well.

Creation is not an assembly of three-dimensional physical parts, but a unification of immaterial (energy) waves. This has been stated by for instance Albert Einstein, Max Planck and Werner Heisenberg.

“Everything that we call reality consists of energy and information that really cannot be considered real, since it is constantly being restructured, changing shape” – Sandor A. Markus.

The earthly human development theories rest mainly on an outdated paradigm (thought structure) of a Newtonian mechanical universe that consists only of molecular machines operating in an objective reality. This we can get to know with the right kind of so-called scientific instruments.

We want to describe a universe for you based on the Gnostic Teachings, the secret doctrine of Christ, which is not possible to get to know by means of any mechanical instrument, but only through your own inner feeling, perception and insight of the whole. Man’s sense of connectedness with the universe will gradually emerge in the 21st century, since the true culture of the multidimensional universe is rooted in unity, community, in wholeness.

When the control program (Soul) in the human computer (Brain) becomes dominant in the New Age, above the lower qualitative part of the Mind (HDD), man will upgrade and restructure their previous thoughts, ideas of who they really are, compared to what they think they are. During this process, the new man, the new civilization, the fifth in order, will gradually emerge as a stream of light from what was once an impenetrable fog.

Get a free membership now!
Share
Previous Dear Brothers and Sisters!
Next The New World Doctrine