Man surrenders himself to self-destructive forces 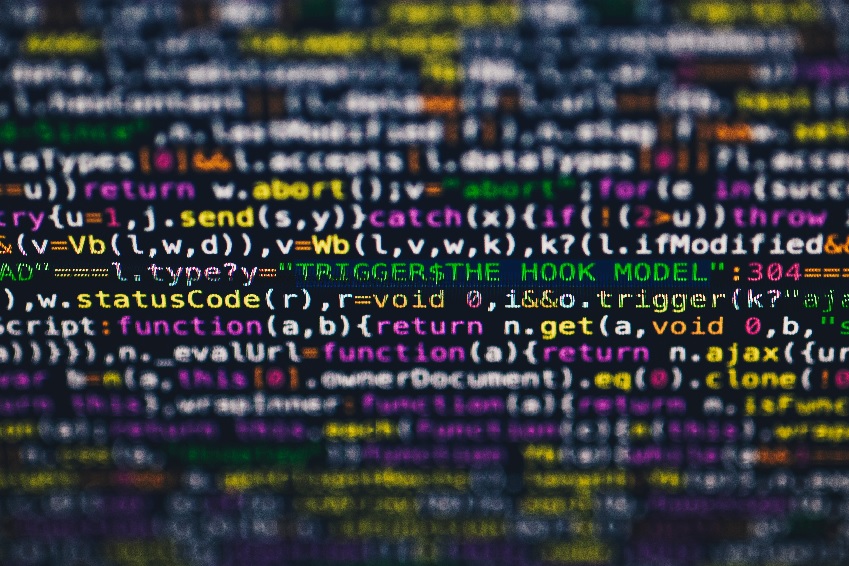 Man surrenders himself to self-destructive forces – fully according to his inner burdened program. The goal is a brighter existence with quantum conscious individuals.

Man is now in a passivating state where enthusiasm and commitment for the better decreases for many people. In the transforming surroundings that man now finds himself in, the power to adapt to the new man is unaware of and ignores at the present.

Man has lived on this planet life after life in different surroundings and environments and his inner program has gradually been made more conscious. Man has now the opportunity to move from an animal-human consciousness to a full human consciousness. But if the human being’s inner program doesn’t want to be seen through by the individual, the human being will automatically follow a downward trend that will put man in difficulties without individual solutions at this stage. Man will have to continue his development (evolvement) in another system – physically separated from the planet earth.

The human being must see through his inner computer program

Man has, individually and together, accumulated many experiences of all kinds, for better and worse. Man has experienced bright moments where life was happy and easy, and moments of misery, poverty, cold and war. He has participated and been influenced in different ways. These tracks are still there in man and can be seen as dark shadows freely visible at the parallel (astral) level to behold. Man of today is like a thundercloud that walks the earth. Man is not aware of his karmic (fated) fields that, like magnets, attract situations and diseases that are in resonance with the inner karmic (fated) fields. Man travels blindly on autopilot toward his destiny – without being aware of it or wanting to change life for the better. This would require the implementation of new different information that would need to be assimilated and which, at the present stage, most often would cause irritation and anger in the normal individual – i.e. man is self-destructive and alien to positive changes. Some people are positive to changes and like to accept the information but are then too passivated to be able to put it into practice – this is also self-destructive and straying. There are only few people who are actively working to see through their own inner programs, who clean and cleanse them, who burn their karma (fate) and achieves a freer and ultimately completely free life and consciousness. These individuals are extremely few in number. Man’s inner fated computer program does everything to capture man in new traps on the way. Here, most New-Age followers are stuck, unfortunately. Working off inner problems is laboriously. With self-cleaning according to the CelesteMethod® the karmic loads can be worked off safely – at the right acceptable pace.

The individual karmic frequency composition is always in resonance with similar frequencies on the astral plane. Here in the hidden, different forces work for the evolution of earth, i.e. of the human being. Man must face resistance that develops and evolves him. But the human being thinks he is just thrown around in different situations and thinks life is unfair and short.

Some individuals have such a fated structure and burden that make them excellent controlled guides for other people. This phenomenon is called obsession and is denied by both psychologists and psychiatrists. People of this kind who are obsessed can have bigger or smaller tasks. In decision-making positions, the person’s energy can be low, but the person in question still seems to have powerful energy and executes various decisions with ease. In these cases, there is a strong controlling astral being in the background that transfers energy and information in detail to the possessed individual. The obsessed individual often shows great intellectual intelligence and this comes to a great extent from the controlling astral being who takes his task very seriously. One of the clearest examples of this in history is Adolf Hitler who had an extremely powerful Draco-being who controlled him in detail, giving him energy and information. Adolf Hitler’s psychopathic inclination was tailored to be given more energy so that the collective karma of Germany to some extent could be worked off and life could be set towards a brighter existence, which emerged after the Second World War.

Today, unknowingly to man, these controlling karmic equalizing astral beings are organized in hierarchies. These beings are genetically encoded in different levels. At lower levels, they have draconian features and they become purely more draconian as higher they go. At the highest draconian level one might say that the master of equalizing karma in own person controls and executes, an extremely intelligent being who is wholly in harmony with his task, i.e. is not evil in any way but is there to execute his task. This mission is in accordance with the cosmos and is based on the development of the human program, i.e. that man himself must come to see through his animal-human program and begin to work to become human. If this individual decision is not made to work toward the human kingdom, the individual in question will continue to be thrown around in various karmatically attracted situations, which the individual has always caused himself and is responsible for. Man must make an own decision for his emancipation.

Above in hierarchy of this commander-in-chief, there are various other extraterrestrial cosmically evolved beings that keep the entire universe in order. Cosmos is animated everywhere and the basic program for everything is human, also when it comes to down-transforming into minerals, plants and animals. All of these are connected in the dimensionally most subtle fields in creation without them having to be aware of it at the present. Today’s animal human beings are unaware of this and often perceive themselves as victims in their situations, and respond with the mind’s animal traits that are to be seen through and eliminated, i.e. lust, anger, greed, vanity and egoism. These are fully developed in the animal kingdom and perverted in the animal-human kingdom to be eliminated before the entrance into the human kingdom.

In order to fully enter the human kingdom, guidance is required from a Highly Evolved Cosmic Master Teacher, who has gone all the way himself and who has as his life’s task to emancipate man.

It is now obvious that man is heading towards more miserable situations as the individual karmic burden is being more and more strained. This makes the individual choose either to evolve or stagnate. Man cannot choose both, and the choice will be made if not already, then within the next few years. Of course, the choice has already been made at the unconscious level, but the choice must be made aware in the individual, consciously or still unconsciously. It should be mentioned that man at his present stage is a sleeping individual who mostly thinks intellectually, i.e. lacks four-dimensional and five-dimensional consciousness. A higher qualitative five-dimensional quantum consciousness is a prerequisite for seeing through life and the cosmos with everything it means. Today’s animal human being is like sleeping cattle thrown between different situations. The animal man now has the opportunity to change this and achieve a higher qualitative multidimensional quantum consciousness and to become fully human.

Finally, in this article, it is to be mentioned that the individuals who rule countries – that they to a large extent are taken over by possessing beings who in detail set out the path of politics and the path countries are heading. The direction is set towards the abolition of today’s society and today’s people. The three-dimensionally intellectually conscious human being that is stuck in his pattern and cannot emancipate from the shackles of power needs, greed and egoism, must be removed from the planet earth, i.e. die out from here and this is clearly visible on the different cosmic dimensional levels. Many seemingly crazy decisions are already made and more will come in the adjoining future. We here on earth have some wars to face and also nuclear bomb attacks against countries. This is clearly visible in the matrix which is the mold for the earth’s future and the tutor of humanity. This matrix cannot be changed since the karma (fate) is too heavy and no human can be individually responsible for what is happening and what is to happen on a large scale.

We must remember that it is our own inborn karma (fated) programs that govern this development. We are all guilty of what is happening and we cannot point out any special scapegoat. If we want to change development towards a brighter future then we have to clean our inner programs of fate (karma) and “burn” them. When our own heavier karma loads are gone, then the earth becomes a completely different place to stay on. The future becomes bright, the thoughts clear, the civilization conscious of its own development. We get a society that at a higher cosmic level is in tune with a transcending existence and development, a society that is more ethereal and where man is a conscious being in a conscious cosmos.

But before this, man’s own inherent program will, through misery, pave the way to ultimately a bright existence – for the few who choose to evolve toward clarity about themselves and the cosmos.

We have described what is happening to (on) the planet earth at its present stage in the book “Den Matriska Verkligheten” (The Matrix Reality) yet only in Swedish.

Right now, the UNIFIER (Sandor A. Markus) is working on the sequel of the book. This book will be published within a few months and more information about the book will come soon.

Start working on your evolvement and start your training!

Share
Previous The Salvation!
Next Awakening to a New World in a New Time