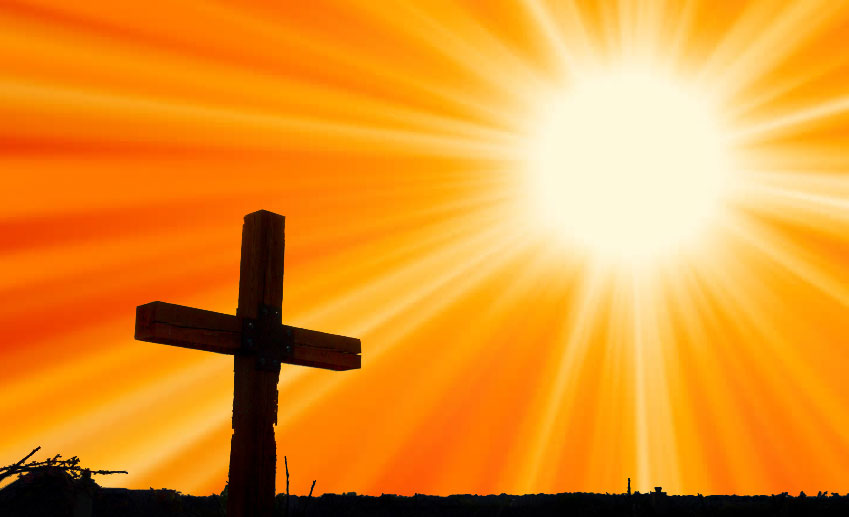 Choose the Sun instead of the heavily burdened fated cross stuck in the earth.

As the head of the Nordic Pontificate, which is the educational institution of “Original Christianity”, the Gnosticism, I have offered cooperation and a reform proposal to the Church of Sweden. The only answer I have received from the Archbishop Antje Jackelén’s secretary is: “In the Church of Sweden, we believe in Jesus.” This means, in principle, that the Swedish Church rather succumbs than wanting to be reformed. This is fanaticism and a narrow-mindedness of the head of the Swedish Church. The church rather continues to blindly follow a constructed imaginary reality based on belief instead of knowing, knowledge, rather than choosing to serve the fellow human beings that they have lulled into false beliefs and the hope of a Jesus who has never existed like they have claimed for almost 2000 years.

Our reform proposal involves reintroducing Christ’s true, esoteric (inner) teachings, the Gnostisicm, the original Christianity in the teachings: “The Knowing of the Source of Truth, i.e. how we know what is right” and “ethical – moral living.”

Ethics is about “how we think” and moral “how we act” towards our fellow human beings and towards our surroundings.

Annika Borg, Theology doctor, writer and priest of the Swedish Church calls for two things: A new church governance and a new Reformation of the Church.

The leadership of the Swedish Church has the same type of conservative men as in the Vatican leadership. They are stuck in an outdated paradigm and have the legacy of a fake story. This is contrary to the law of the cosmos, the universe, all ethical and moral rules and common sense.

What also differs from all ethical and moral rules is to allow political representatives, decision makers to interfere and control the content in a theological thought structure, which they neither have knowledge nor experience of.

Politics is based on the human intellect. The intellect has nothing to do with spirituality. They are completely different qualitative realities. In the same way as oil and water cannot mix, politics and spirituality cannot mix either. But if spirituality controls politics, the intellect, then a harmonious society and a harmonious world are created to live in. Then all suffering and misery are excluded that characterize the earthly society of today.

I have put forward my view to the Pope Francis, who has given his personal blessing – but his hands are tied. He cannot take a stand for reformation because of the Vatican City Consortium. There are, like in the Swedish church, conservative archbishops, bishops and priests who are stuck in old outdated traditions in fear of losing power over man. 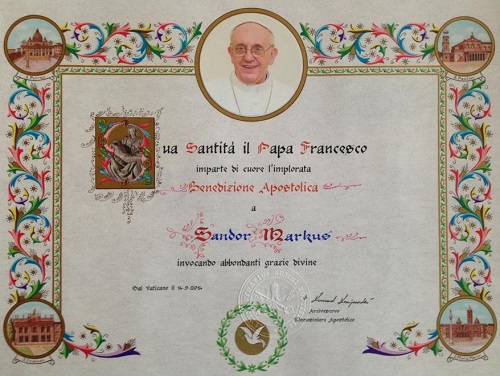 But if people would find out about the truth about their own “divinity” which Christ proclaimed through Pharaoh Akhenaton’s Sun Theology and Mark-Ion (Mark John’s) GNOSTIC teachings: “The Teachings about Man’s Inner Divine Nature”, then the Church would lose power over man and its incomes which it usurps on unfair fake grounds.

I want to encourage all those belonging to the Swedish Church to request withdrawal. The 0.1-0.25% tax that annually is paid in advance for burial is paid through the tax note to the state. This is to be taken care of by the state. Approximately 2 % of the tax payer’s annual income or pension goes annually to the church of Sweden, as mentioned in our previous article.

The Nordic Pontificate in Sweden is the only spiritual center that provides all the knowledge of Christ’s true teachings – “God-Realizationship through Self-Realizationship.” All else is constructed and made up reality.

In the next article you can see what our Gnostic (Original Christianity) academy offers each of you in comparison with the Roman Catholic or Lutheran (Protestant) Church, individually in terms of evolvement, development.

Enter a Soul-Oriented Higher Qualitative Community for a fraction of what you save in money on the exit from the church of Sweden according to above. Get a Gnostic Membership at the “AIC Association” and you get very advanced help and teachings for your evolving spiritual development. Work for a higher qualitative multidimensional quantum consciousness – free from all bondage – supervised by the UNIFIER. Choose the Sun instead of the earth bound cross. www.worlddoctrine.org 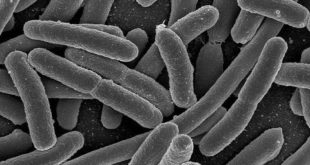 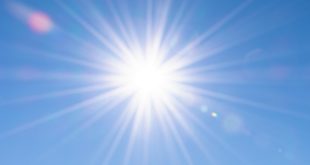 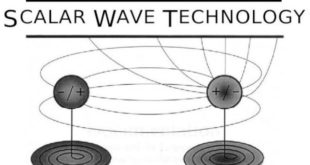