We have through the centuries been frightened by the various prophecies about the doomsday of Earth. We have also been told that the Mayan calendar has come to an end and that the earth will go under the 21 of December 2012.

Both film companies in Hollywood and some individuals have earned hundreds of millions of dollars on scaremongering about an imminent destruction of earth. All this stems from fears, ignorance and lack of consciousness.

I assure you that the earth is not going under on December 21. However, there will be major changes both within us and around us.

The electromagnetic field of earth will gradually change and the rotation of earth around its axis will gradually accelerate because of the increased influx of neutrinos from the Central Universe. This will trigger planetary changes which will affect all life on earth… 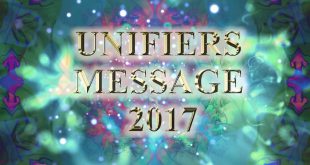 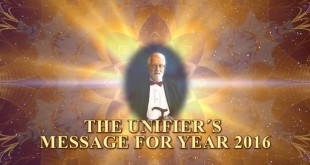 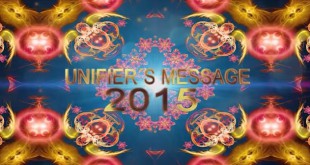 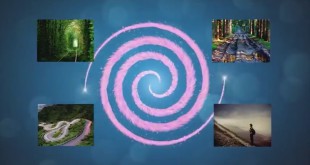 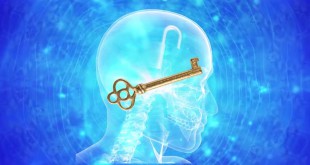