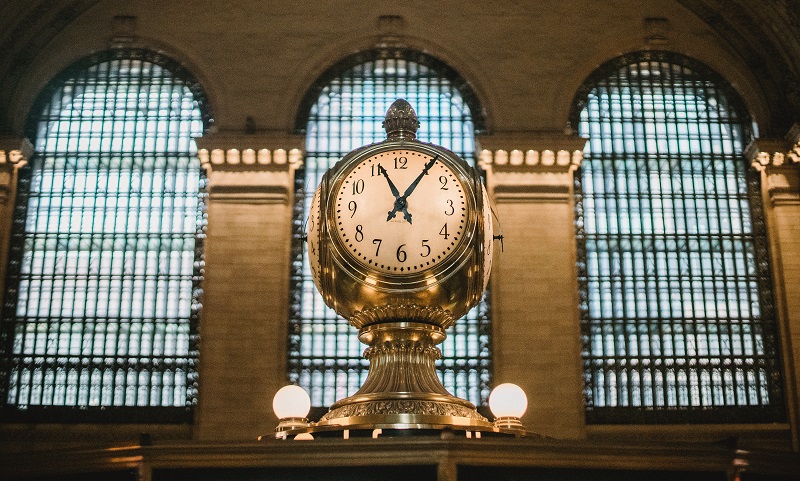 What will happen on earth in the coming decades?

Our entire earthly civilization is on the verge of a total catastrophe if it doesn’t change direction. This means a change in human consciousness from its symptom-related 3D perception of reality, to a 5D cause-related level of consciousness. For the first time in the Earth’s many thousands of years of history, man has the opportunity here on earth to change his thought and consciousness structure from the lowest 3D to a higher qualitative 5D thought and consciousness level, which characterizes Ethics and Morality.

Ethics is how we think and Morality is how we act in different situations.

, which we will soon for the first time present officially with our own website, includes man’s higher qualitative soul (self) related level of consciousness and its mental, emotional and biological functionality, which concerns our inner and outer well-being in its entirety.

Mindfulness, which has hitherto dominated the development of the earthly civilization, the way of thinking and acting, has been mainly mind-related. This has resulted in selfishness, lust for power, vanity, hatred and destructiveness of various kinds. These negative traits characterize most of humanity today. The earth is the only planet in creation where man, through selfishness, hatred and lust for power, kills each other. This does not even happen in the animal kingdom.

Only a few, about 30% of the earth’s approximately 7.8 billion individuals can free themselves from all the misleading information and control handled by lower quality Draconian-influenced creatures. CABAL, the Deep State, is their philosophical, political, scientific and religious tool, to create a totalitarian dictatorship and control over the people that they want to genetically modify, control and enslave on earth. The rest they want to eliminate through the most studied methods.

We have previously mentioned parts of what happens on earth in one of our books, The Matrix Reality.

Covid-19 was only the gateway to what was to come. Several fabricated epidemics are on the way to deceive man through coercion or conspiracy theories to sacrifice themselves for this evil genius who wants to own the earth and live in luxury.

Whether their plan will succeed or not depends on ourselves.
We must wake up from our sleeping beauty and see reality as it is and not as we believe or imagine in our fantasy world.

There are only two sources on earth today that have a greater insight into what is going on, what is happening behind the scenes on earth and how earthly man can free himself from all the illusion and notion that he has been indoctrinated to believe in for millennia.

These two official sources are our International Association for Total Human Culture (AIC) which designed the CelesteMethod®, and the Cosmic Agency® which through direct contact with the Taygeta group from the Pleiades via data communication conveys the absolute truth that happens, on earth, unknown to man of today. Furthermore, how we who don’t choose slavery, can free ourselves from all the conspiracy theories that are conveyed through mind-controlled media and so-called psychopaths.

According to the magazine “2000-talets Vetenskap” (i.e. 21st Century Science), Psychopaths are the Predators of Society.

Psychopaths have the qualities needed to deceive people: they talk fast, are charming, confident and find their way into social life. They are unaffected by the risk of detection and are totally ruthless.

We find psychopaths in all kinds of top positions such as those in power, leaders in political, military, scientific, religious, industrial and other organizations and administrations. They promise and deceive. They do rarely stick to the truth. They are wolves in sheep’s clothing.

It is only through intuition and the ability to discern that one can recognize them and see through them. These seemingly human beings live on the ignorance and unconsciousness of human sheep. Their sustenance is the fear, anxiety and insecurity that they create for the people on earth. How else would the sheep manage without the shepherd?

As long as the sheep cannot take on the strength of lions, fearless and independent, so long will they obey their shepherd.

We will every fourteen days publish a video translation into Swedish for those who do not fully master English. To help those who want to raise their awareness to a 5D level and be free from the influence of the lower quality Draconian forces on earth.

Share
Previous The Consciousness of the New Age
Next Hermes Trismegistus