The Free Human Being! 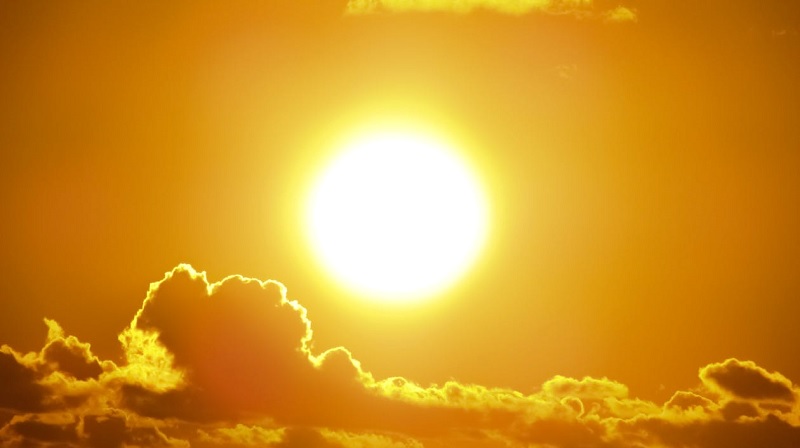 Our latest book, recently published under the title “The Free Human Being”, clearly describes what is happening on earth and why. Life that man has been accustomed to until now, will cease. The majority hope that everything will return to what it was. It will not happen. We have described this in our literature.

We entered the New Age, the “AGE OF AQUARIUS”, at the winter solstice on December 21-23, 2012. Our solar system and our planet Earth then crossed the equatorial line of our galaxy and entered a giant photon belt (light belt). This emanates (radiates) from the central universe, the central sun “Alcyone” in the Pleiadian star-planet constellation. This event is mentioned in the prophecy of the Hopi people. Many believed that the earth would perish. In reality, it is a preparation period until the year 2027, when a new development phase begins.

During this period from 2012 to 2027, many extraterrestrial entities (beings) will incarnate on our planet, especially from the Pleiadian planetary constellation. This is since the earth via gradual vibration increase will end up in the electromagnetic field of the Pleiadian level.

People who are unable to cope with this vibration increase will find it difficult to stay on earth unless not prepared to change their current thought, emotional and biological structure.

From 2012 until 2027, everything on earth will be restructured, changed to a completely different world and development than what most people on earth have experienced and been aware of so far.

The dark forces that have dominated our planet for about 26,000 years, as we passed the 12 zodiac signs (constellations), ages, have contributed to us exploring the lowest, slowest 3D part of creation. We have reached the final phase (end station) of our mind-influenced intellectually based material development.

The New Age, “The Age of Aquarius”, is the beginning of the development of a higher qualitative “Soul” -related consciousness, so-called unity consciousness.

For most of man’s life, he has been in two separate states of consciousness, i.e. in a state of sleep and in an awake state.

In the waking state, man can move, reason, make his own decisions and have access to various things and experiences, which are beyond his reach during the state of sleep.

It turns out that in the reality of the sleep state there is a higher unconscious state of consciousness, in comparison with what we are aware of in the waking state.

Let us see how man’s perception of the world changes when his consciousness state changes.

Assume that at your birth a contact lens of a certain color is applied to your eyes. Through this contact lens you see everything around you and experience it is your reality. Later in life, the contact lens is removed from your eyes, and then the world will look completely different from before. You will see the full spectrum of amazing colors.

The same thing happens to us if we remove the obstacles that limit us and keep us in the 3D reality when we are awake.

When we remove all the limitations we experience in an awake conscious state, which has to do with our 3D reality, and shift our focus to a higher state of consciousness, the world will look different than what we have experienced so far. The fantasy world is transformed into a waking state, where neither time, space (limitations, suffering or death) exist. For the first time in our millennial captivity and bondage in this lowest 3D material world, we are given the opportunity to become Free People – and this without any demand or obligation to anyone other than our innermost being (the Soul, the Self), our True Self.

Our International Association in the life sciences “AIC” has worked and works to inform people about how life works in its entirety. But if we don’t listen then we will not escape our captivity that we have created for ourselves individually.

Our International Association in the Life Sciences (AIC) has all the knowledge and technology required to help those who want help to self-help.

The choice is in your hands.

The path you choose will shape your future destiny.

December 24, when the earthly man celebrates “Christmas Eve”, is nothing but the rebirth of the SUN. This symbolizes the rebirth of Christ (world soul) and JESUS (individual soul) within man.

Our 1st Newsletter at the beginning of January next year will present the “CelesteMethod®” and we can offer it to all of you who want to be free from all kinds of attachment and suffering of various kinds.

We from the AIC wish you a Peaceful Weekend!