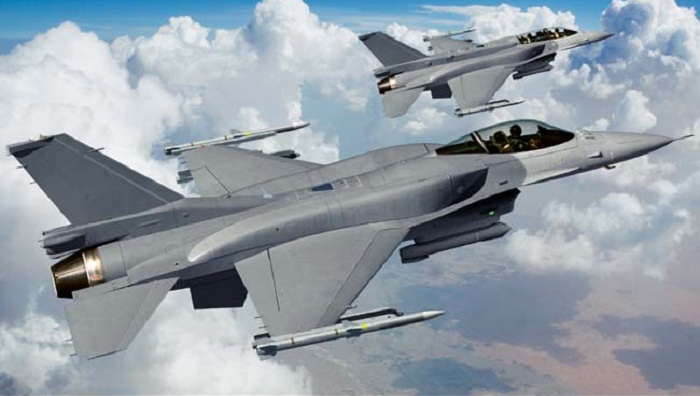 On 20-21 February 1954, an extraterrestrial delegation consisting of scientists from the Pleiadian star system contacted the US administration and the military with President Dwight D. Eisenhower in the lead. The meeting took place at the Holloman Airport in New Mexico. The first extraterrestrial delegation they met was from the Pleiadian star system. The delegation offered a development package for the continued development for the earth and the earthly civilization after World War II, which meant raising the level of consciousness in the Earthly civilization in step with the technological development. The only requirement imposed on the US administration was to abolish all nuclear weapons and all nuclear energy. They also warned President Dwight Eisenhower for having anything to do with the gray negative alien creatures that they knew would come and offer technological knowledge afterwards. Their next meeting took place a few months later on the Edwards Air Force Base with representatives of the FBI from the US administration and the military.

However, President Eisenhower, together with his military advisors and co-workers, did not accept this first proposal offered by the representatives of the Pleiadian Federation for Peace. Instead, they chose the second offer which meant collaboration with the Orion and Draco-influenced Destructive Alien Creatures, who offered unlimited technological knowledge, with the only counterclaim to conduct DNA experiments on earthly human beings and certain animal species. They also requested access to underground bases where they could conduct their research and collaborate with earthly researchers for the transfer of their alien technology. This was approved by the US administration, the DIA and the FBI defense force.

Nor should we forget that the same extraterrestrial intelligences that the US administration was contacted by after the Pleiadian delegation, was the same destructive alien creatures from the Orion star system that were behind Adolf Hitler’s agenda, i.e. to eradicate a large part of the earthly civilization that wasn’t Aryan and take control over the world, the civilization. This was prevented by the Inter-Galactic Federation.

The same thing will happen to the power-hungry rulers of today who in their naivety, ignorance believe that “The New World Order” or Globalization can achieve the same goal that Adolf Hitler planned during his time.

All of this we have mentioned in the book “The Matrix Reality” (yet only in Swedish).

This destructive alien race has been active for 60 years and boosted the rapid technological development on Earth. They have chipped and mentally affected millions of people against their will or without their knowledge. This race began to first insert implants in key representatives in the intelligence service, the military and in politicians, heads of states, etc. to gain total control of human and social development on Earth. The New World Order, Globalization, which the EU is trying to force on the West, is their agenda for introducing total control over man. 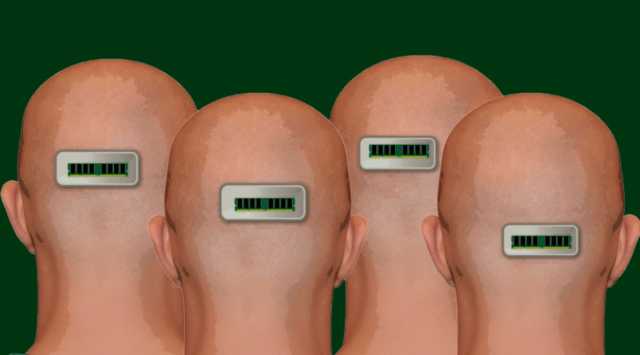 The next step is to chip all people with the pretext that it is important for the individual security against terrorism, for ID checks, in banking, travel, etc.
The real purpose, on the other hand, is to be able to control and register opinions of all those who oppose globalization, i.e. of those who are against totalitarian left-wing dictatorship and a slave society.

The Earthly man stands only one step above the most developed animals on earth, viewed from a consciousness perspective. The earthly human being still allows to be manipulated and ruled by unconscious psychopathic beings than to taking responsibility for their own lives, development and well-being. Man surrenders to destructive entities, beings, whose agenda is to eradicate most of humanity and enslave the others.

Many ethical aspects have been discussed at the EU level by the European Group of Ethics in Science and New Technology, led by Professor Göran Hermerén.

The wish of the group was that the dangers posed by the chipping would be discussed by the representatives of the EU countries. That didn’t happen. The discussion has been discontinued and those concerned haven’t been able to understand that the problem could exist at all.

This has not been the case in Sweden.

Here are examples of what has been highlighted by the group:

In this way people become so-called “world citizens” under a socialist world government who controls everything.

He replied: “The ultimate goal is to get everyone chipped, to control the whole society, to give the banks and the elite control all over the world.”

Sweden is world leading in this area and lacks legislation on how this technology is to be used and how the research is to be conducted at a compassionate human level.

Share
Previous Beware of Artificial Intelligence
Next Our world is betrayed