It is time to reform the Christian Church 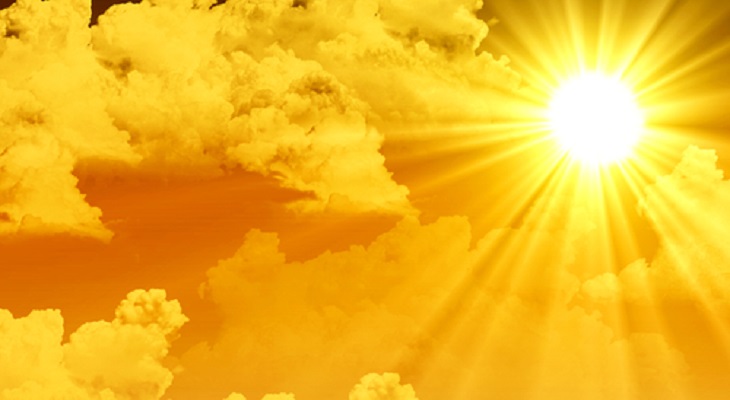 Religion should have been man’s guiding star in life but has failed to unite man with his Creator, God or the Christ consciousness within oneself. Instead, religion has created a conception of Christ through a Jesus figure. This has contributed to disintegration, wars and misery among different beliefs and people.

The Roman Catholic Church’s and the Lutheran Church’s world view and concept of God is based on a fabricated belief in God and in a “Jesus” figure who has been convicted by Pontius Pilate (the Roman prefect and governor during the reign of Emperor Tiberius), nailed to a wooden cross and has thus taken on the sins of mankind. Only through this Jesus figure, man could receive the forgiveness of sins and come to paradise (heaven) irrespectively of his deeds. Otherwise, man would end up in hell. Such a “Jesus” has never existed.

Gnosticism is the only way that can help modern man find his true identity, his soul’s spiritual quality. Gnosticism is the New Age philosophy, religion and science. It has no thought formulation of God. Gnosticism is based solely on knowing, knowledge, insight of man’s true nature and his relationship with the universe.

The true Gnostics existed long before the advent of the Christian religion. Gnostics do not believe in God as a personality outside of man himself. Gnostics know that God is omnipresent. God is present in all forms of creation. God Is life itself.

Gnosticism became known first through Marc John (Marc-ion), Valentino, John and others during the 100-200’s. These were the forerunners of today’s Christianity. Thanks to Paul’s involvement the Gnosticism was spread, and has since then become banned and distorted by a power-seeking elite, a clergy that appointed themselves the Messengers of God, God’s representatives on earth.

Gnosticism is based on knowing, knowledge (science) through self-realization above blind faith and idolatry. The Gnostics’ esoteric doctrine is about the power of Christ, “Christ” as the “World Soul” and “Jesus” as the “Individual Soul“, which has been literally interpreted, distorted and misused by a mind influenced power clergy elite within the Roman Catholic and Lutheran Church. This is a church that has tortured, murdered and persecuted people in the name of God and Christ.

Even today, when most of humanity can read and write, both the Catholic Church and the Lutheran Church refuse to recognize their mistake and change direction by recognizing Gnosticism as the true science (knowing) behind the Christian faith. They preach unity, but at the same time they work for disintegration.

Scandals both in the Catholic Church and the Lutheran Church show that very few of the Church representatives follow the words of Christ – neither in faith nor deeds.

The church has during its 2000 years worked for absolute power and financial gain. It has persecuted, tortured, burned at the stake, and excluded those who have criticized its actions. It has served mammon instead of God.

There are currently about 80 million baptized Catholics in the United States. Six of nine judges of the Supreme Court are Catholics. About 31 % of the Congressmen in the US are Catholics. A Gallup survey conducted in the spring of 2015 shows that 59 % of the American people sympathize with the Pope. This means that most of the American people give their consent to the views of the Pope and the Catholics. This shows the ignorance and unawareness that man is still equipped with.

As a further evidence in favor of the Gnosticism, the Unifier mentions the Swedish author Roger Viklund’s book: The Jesus Character Critically Examined. This is a critical examination of the Bible’s Jesus and the emergence of Christianity, published in 2005, 2008, and published by the Vimi publishing house.

Annika Borg, Doctor of Theology, writer and priest in the Swedish Church calls for two things: a new church management and a new reformation of the Church.

Get a free membership now!
Share
Previous What Is Reality?
Next The World Doctrine